As India eagerly waited for the monsoon to enter, most drenched parts of northern India especially Assam and Bihar face the huge calamity of the flood while other parts of north India, into its sharp contrast face drought-like situation due to lack of rain.

The government, private agencies, and even residential associations have issued directives and messages, highlighting the need for water conservation and the negligent use of water. Thermal power plants in the country compose a class of water users that are often left out.

Thermal power plants absorb the consequential quantity of water during their operation of producing electricity. A WRI report found that most of India’s thermal power plants today are situated in water-underlined areas, and water scarcity has led to frequent disruptions in electricity generation and big revenue losses for the economy.

With the production of electricity affecting such a heavy burden on the country’s over-pressurized water resources, water utilization in thermal power plants demand rigid ruling. In December 2015, the Ministry of Environment Forest and Climate Change (MoEFCC) released a notification framing limits for air pollution and water utilization by thermal power plants for the first time. After a delay of over two years, on June 2018, these environmental standards were included in the legal structure, through an alteration to the Environment (Protection) Rules, 1986 (the “EP Rules”) issued under the Environment Protection Act (“the EP Act”). However, the altered EP Rules diminished the limits for water consumption that were originally proposed, enabling thermal power plants to utilize more water than was initially notified.

The Reporting Mechanism for Water Consumption

The Central Electricity Authority (CEA) recently released the format for thermal power plants to reveal information about their water consumption for each financial year. These contain the annual factual water consumption (measured in meter and un-metered), the type of water resource utilized (river, canal, sea, etc.), and the percentage of deviation from the water rules along with reasons and remedial steps taken up.

These guidelines can be reinforced by adding up other pertinent inputs. First, the thermal power plants should be required to disclose the amount of water consumed by them in previous years, so that a baseline for water consumption per thermal power plant can be established, and the success of each thermal power plant in reducing its water consumption can be quantified. Second, it is essential for these reporting requirements – which are currently in the form of an Excel sheet uploaded on the CEA website - to be formally made a part of the law, to accord the disclosure process greater transparency and enforceability. Last, the disclosure requirements should include a requirement for submitting verifiable evidence (for example, water bills) to support and justify the declarations. Without these, the self-rated guidelines will remain feeble.

Besides, reducing the pressure caused by thermal power plants, moving to a more assertive renewable energy pathway will support India establishing its worldwide climate objectives. However, planning and categorization of a swelling renewable energy future in India will need more work – essentially on lowering water consumption by specific renewable energy technologies. The Ministry of New and Renewable Energy (MNRE) has taken the first step by issuing a notice to all state governments on lowering the use of water in the cleaning of solar panels and unraveling alternate mechanisms to guarantee solar panels remain effective.

With 4% of the world’s renewable water resources and about 18% of the world’s population, India is a country with high water scarcity. As of May 30, 2019, 43.4% of the country was affected by drought conditions, even riots occurred in few areas of Maharastra which sees less rain in higher areas. India must need to stabilize the requirements of its developing economy with its rising water scarcity. The strict execution of level for wise water utilization by thermal power plants, integrated with spreading awareness of renewable energy and energy capacity provide passage for attaining these goals. 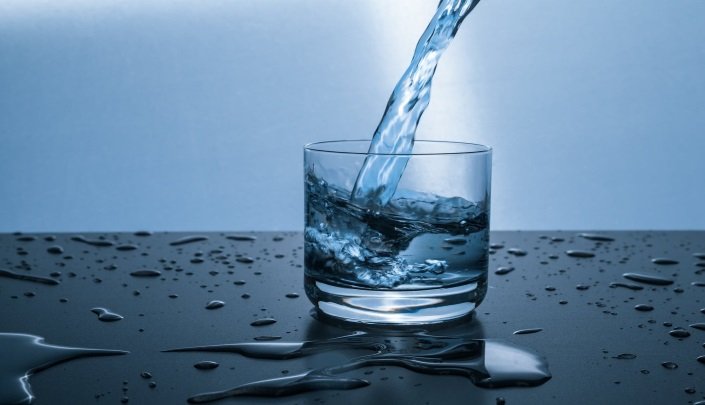 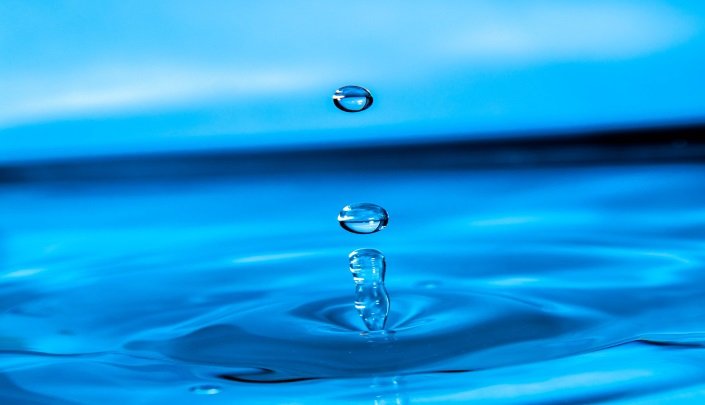 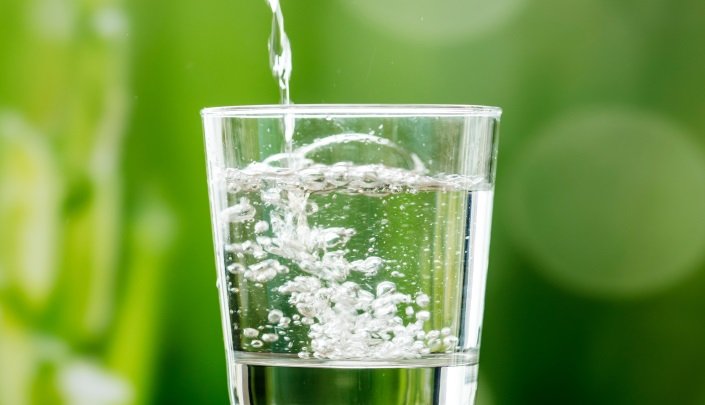