Why do we need modernization of treatment systems? We are already having so many conventional systems that are able to give good water quality. Then, why are we going to need a more expensive modern system. This thought will come to every reader while seeing the word. In fact, most of them will just ignore it because they are considering the business profit as the “star of the show”. A little consideration will give you the truth that there is no loss in terms of finance or quality by modernizing the systems. The major cities in India are having their groundwater level already at a dangerously low point. In areas where there is enough water, people don’t care much about water savings. Why is it important only in the areas where there is water scarcity? When the water in the scarce areas end, the phenomena simply moves on to the areas where there is abundant water. So, we should understand the fact that modern problems require modern solutions.

Sewage treatment is a process of removing contaminants from the sewage water that is discharged from the homes and small scale industries. The contaminated water is filtered by some biological processes. Usually, sewage treatment plants are installed and operated by the local municipal bodies, and sewages are collected from the homes and factories that lie within their area and also there are individual plants for individual buildings as per the guidelines from the authorities. The plants are installed considering the factors like population and amount of effluents generated.

In India most of the sewage treatment plants with aerobic treatment uses conventional treatment technologies such as extended aeration and sequential batch reactors. As we already know, these technologies are good but, have been showing deteriorated performance in giving the desired quality of water after a longer time. Most of these plants were observed to perform well during the initial days and tends to reduce the performance afterwards. There are well designed facilities which does not come under the above group. But again, most of the treatment facilities were designed just to the mark with major considerations given to space saving and cost reduction which directly resulted in zero scope for expansion or improvement to handle unpredicted shock flows. For this we can approach the problem with a proper design and having provision for free boards and scope of expansion. But this is not possible for already constructed plants. We may think that it is possible for new plants that are going to be constructed in the coming days. But, there are more to this. For new constructions, we have to consider some more things. That is when for both the existing as well as new plants, modernization is needed at a higher priority.

We all know that the conventional systems depend on time period in each stage of the treatment process and the shock flows and change in sewage characteristics tend to disrupt this time period and thereby affect the process and causes reduced water quality. While considering this problem, we are also aware that each year the environmental regulation boards are revising the statutory treated water parameters to a much lower bar and also are implementing new regulation parameters in addition to the existing ones. Thus comes the need of additional treatment systems in the existing plant. This may be a single tank are multiple ones. There goes again the disruption in the process time periods. Some of the aerobic systems need to incorporate anaerobic processes in between to meet the new pollution control board standards. Most of the anaerobic processes follow the process of methanogenesis. Methanogenesis is a process of production of methane gas by the anaerobic bacteria, the process takes place in the absence of oxygen. Other by-products such as Hydrogen Sulphide, Carbon dioxide and Nitrogen gases are also produced in this process. Studies on biogas based power plants have shown that in the process of methanogenesis 65 - 75 % of the total gas produced is Methane[CH4], Carbon dioxide[CO2] is produced is between 25 - 35 %, Hydrogen Sulphide [H2S] produced is less than 1% and Nitrogen[N2] gas produced is less than 2%. Therefore, to address all the above, the best approach is the modernization of treatment systems.

Now, you may think it is not a good idea because the financial involvement is higher. Then you will end up in paying more as penalties and that too will increase exponentially as the repeated failure increases the amount and it is pretty much sure that it will increase in almost all cases. Why does it happen? Because of the new strict statutory guidelines. Some newly implemented statutory parameters need modern processes and they may not perform much efficiently along with an older one. You can make this effective but, will end up acquiring a larger footprint. Larger footprint leads to larger expense. We can see the financial savings in most of the modern plants are not high due to reduced breakdown, consistent water quality, high rate of recycling and lower maintenance cost. And also imagine the percentage reduction in pollution due to modern approach.

We can consider some more insights. In the present sewage treatment plants, all the byproduct gases are left off to the environment. Methane gas is one of the main constituents of the family of Global Warming Gases. Though we do not have control on methane emission by the biological methanogenesis which occurs in the sea beds and dense water bodies that are rich in organic wastes, we can restrict the emission of methane gas into the atmosphere by modernizing the sewage treatment plants. More technology and ideas should be integrated into the existing sewage treatment plants in such a way that the methane gas produced is collected and to be used as an alternate energy source to produce heat. Methane is the main constituents of the natural gas that is used for cooking in domestic, methane’s composition is up to 80% in natural gas. It also produces high calorific value upon burning. 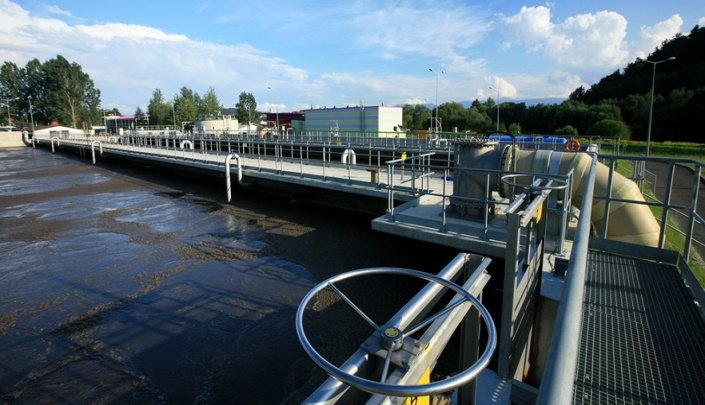 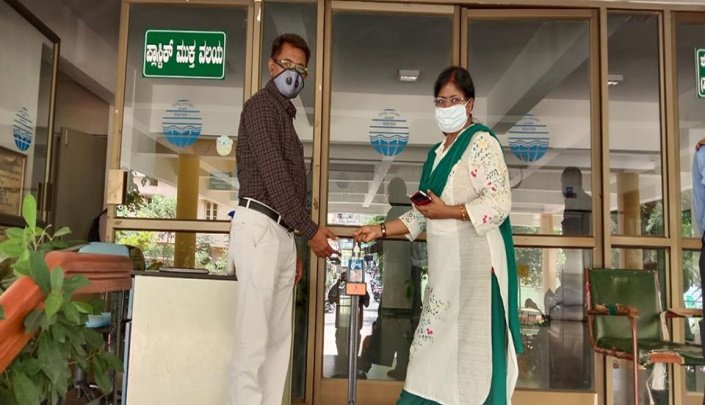 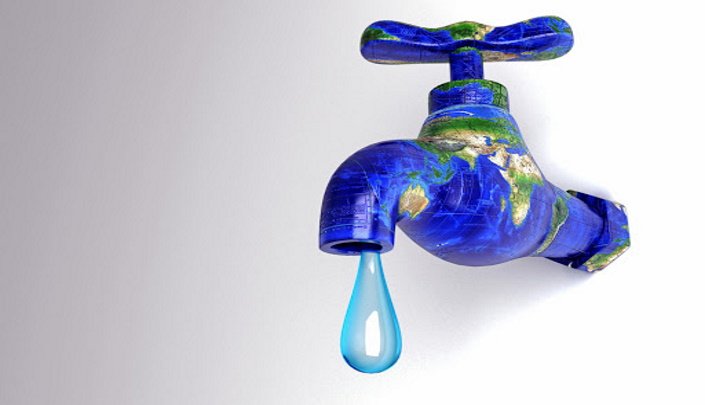 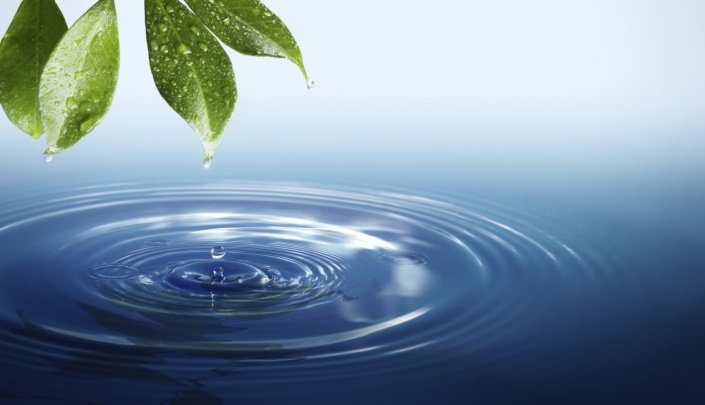 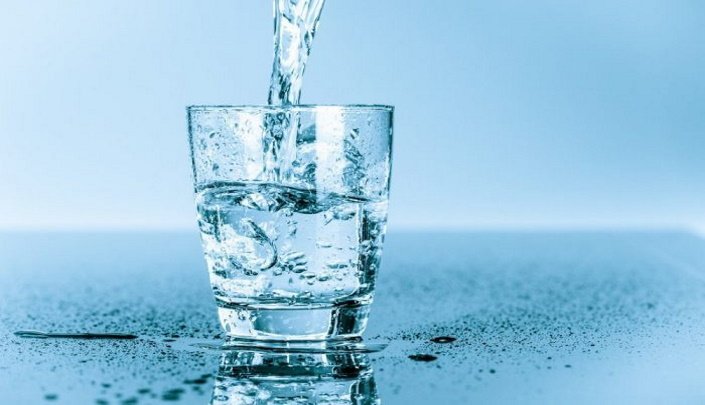 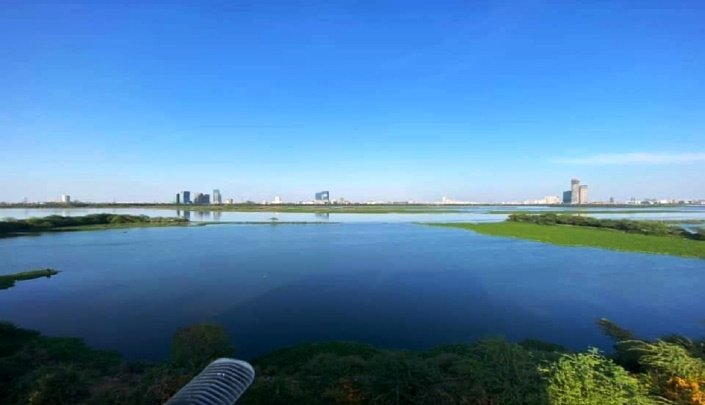 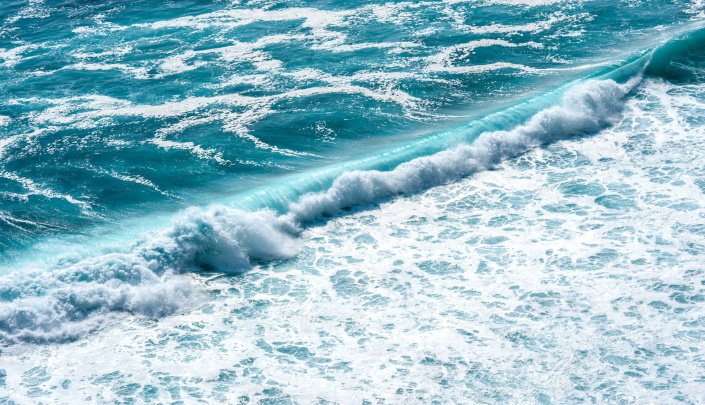 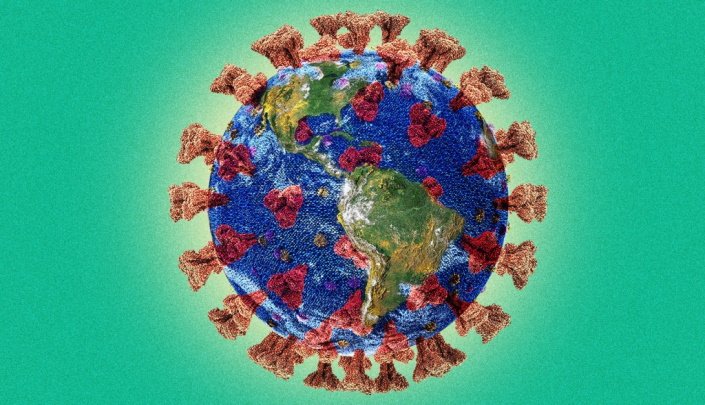 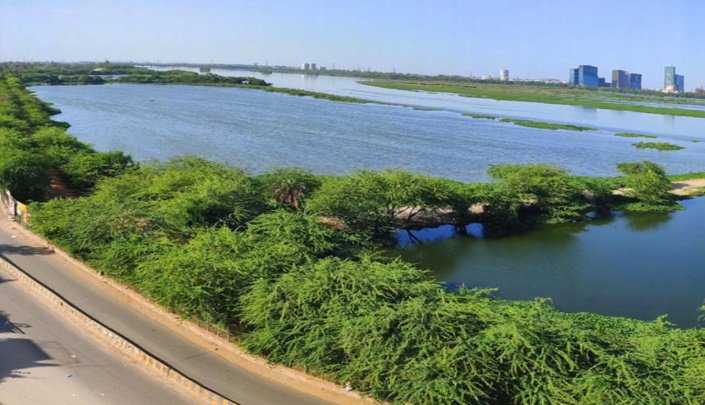