We get frequent calls every time about poor operation in existing CPI/Oil Water Separators (OWS). The issues described resemble an alike pattern:

2. means lots of downtime for cleaning/maintenance…

3. is expensive and draggy

4. means we just end up settling for poor effluent quality and low flow…

5. or we make huge expenses on replacement media rather than doing all of that frustrating maintenance.”

These general OWS issues are the outcome of few market trends that have developed over the years:

Oil Water Separators are often an afterthought at huge facilities. They are often used to clean storm water and plant run-off which are operations that do not attract attention of engineers and operators that much as production equipment (which actually makes you money) or even wastewater treatment (if flows for the two procedures are separated).

Traditional CPI Media is created for oil separation only. They have long slanted sections that do not properly shed separated material and very small spacing between their separator tubes, plates, corrugations, or whatever each design touts as the latest and greatest configuration. But the fact to be noted is what plants don’t separate solids from oils before an oil/water or CPI separator, they just transfer the solids straight into the units, which results into clogging in the media! If you send solids into an OWS that is not capable of managing solids…you will get blocked media and reduced flow.

Traditional CPI Separator media has been around for decades, and the blanket orders for media replacement keep flying in so the manufacturers don’t have a powerful incentive to maximize their designs or help regulate the issues explained above. In fact, they may even attempt to sell the system with persistently designed features such as high square footage in a given volume of separator media. This is not necessarily a bad thing when properly designed and applied in the field, but when you already have blockage issues and inadequate material separation due to compressed spacing, having even more compressed spacing than what is required for high media volumes only aggravates the issue!

A superior Plate Separator Media has a separator media that solves these issues and can easily be modified into many OWS/CPI Separator tanks – the Genex Utility X-Flo Separator Plate Pack. Genex Utility has been utilizing this technology effectively for over 40 years for oil water separation and solids removal. It provides exceptional oil separation but also simply sheds solids due to greater spacing between separator plates.

The Genex Utility X-Flo Separator Plate Pack can be erected from corrosion defiant thermoplastics such as UHMW and Polypropylene, or stainless steel and high-grade metal alloys.

If you are having issues with your Oil Water Separator, know that there is help. Just give a call to Genex Utility and we can discuss modifying your tanks with our superior media, or pilot testing to prove efficiency of our technology before absolute scale commitment. 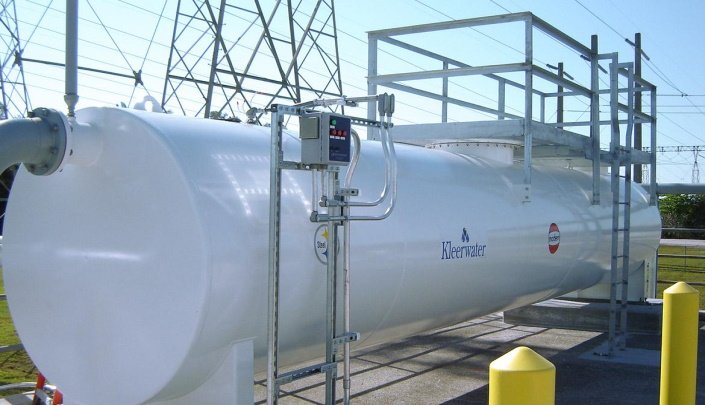 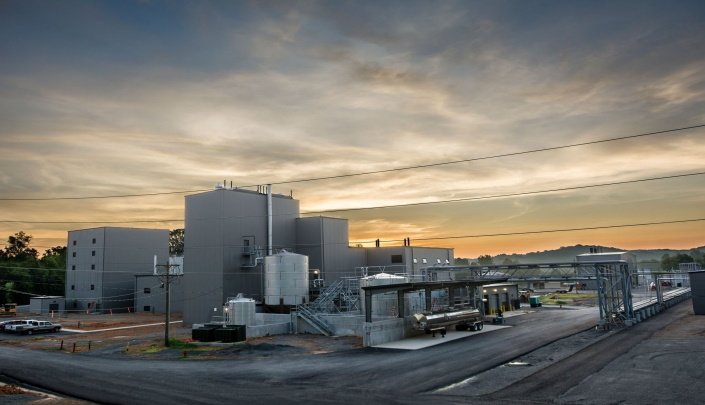 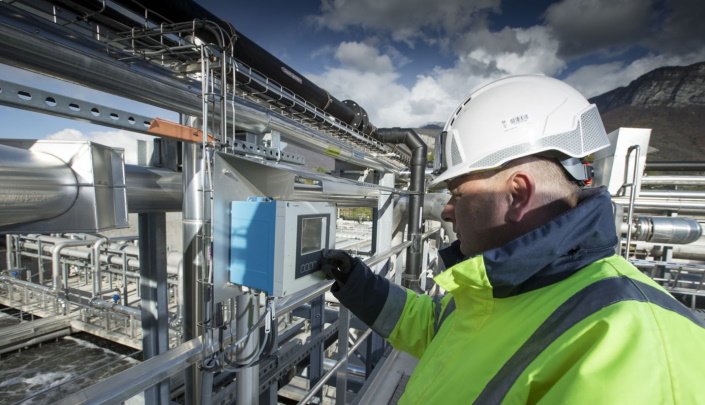 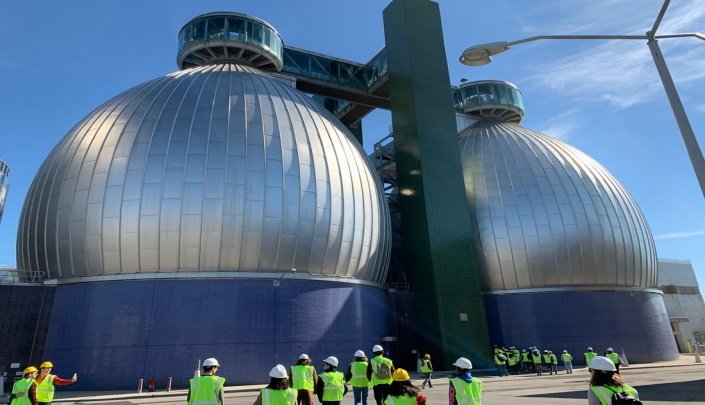 5 Reasons Why You Should Upgrade Your Wastewater System Control Panel 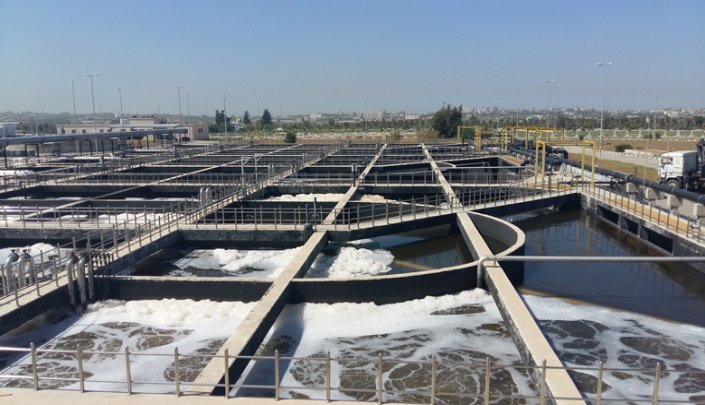 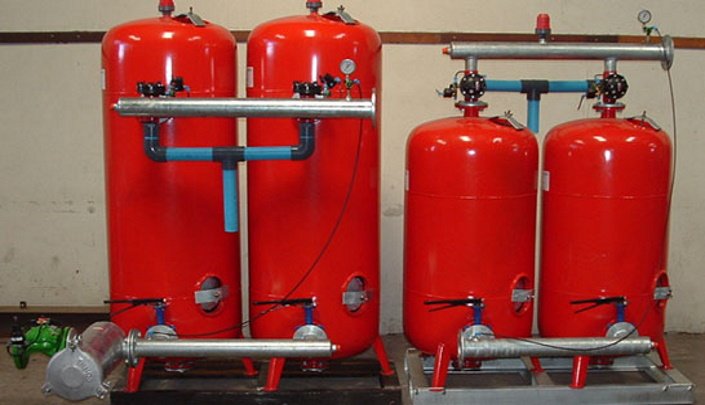 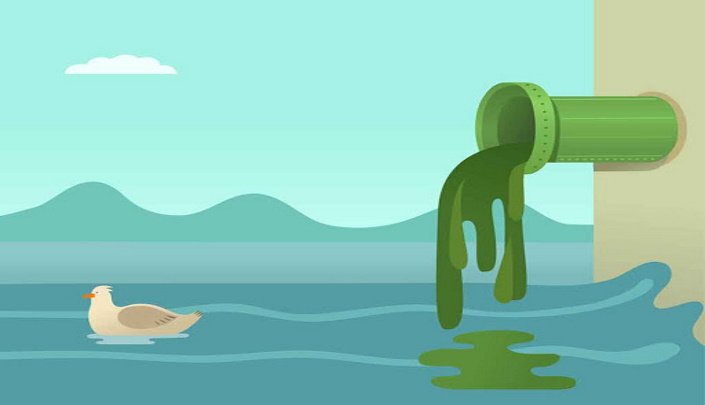 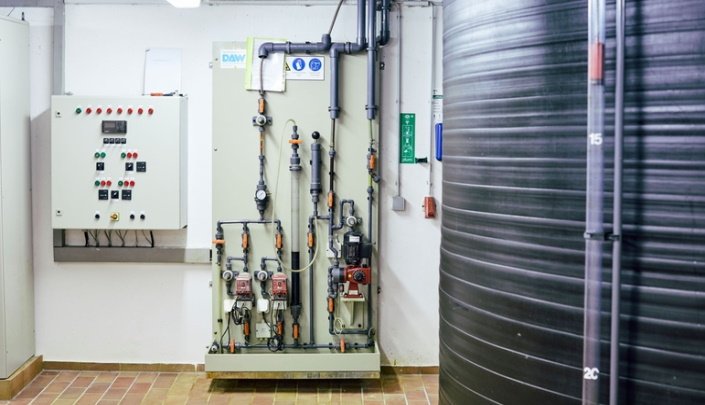 Automation in Wastewater Treatment: the Hidden Costs of Assumptions in New and Retrofitted Systems 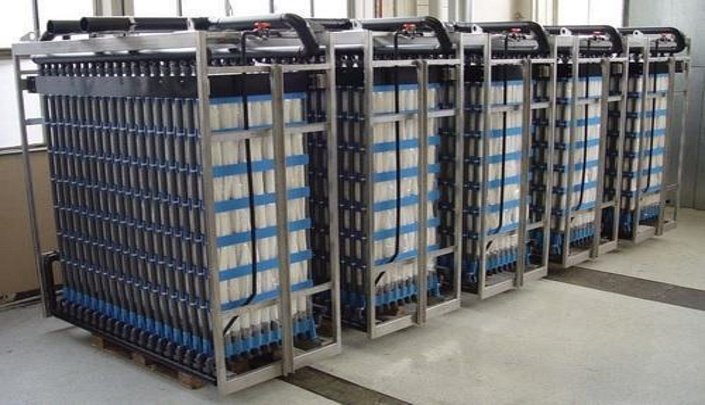 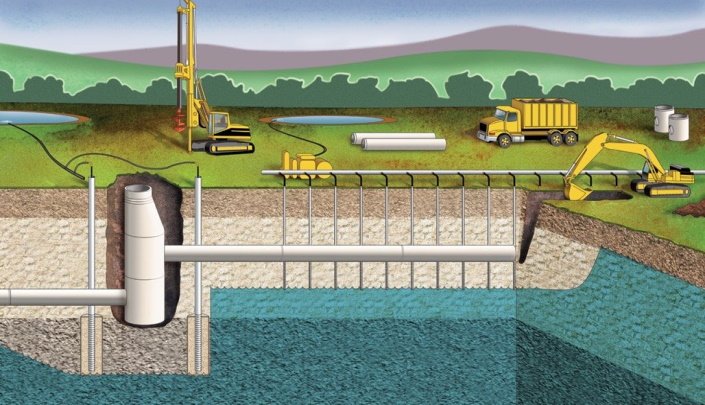 Dewatering Sludge: The Merits of a Filter Press over a Vacuum System